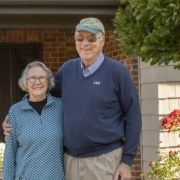 Continuing Care Retirement Communities (CCRC) offer multiple levels of active retirement and health care options – retirement living (independent living), personal care, and skilled nursing on the same campus. How the cost of health care is covered depends on the plan offered. Upon moving into a CCRC, residents select one of these plans:

Under a Lifecare contract, offered at Masonic Village at Sewickley, residents pay an upfront entrance fee and an ongoing monthly fee that bundles most of the cost for day-to-day living. Residents who transfer from retirement living to health care pay essentially the same monthly fee in place at time of transfer. Most communities will adjust the monthly fee for the additional meals provided in personal care and skilled nursing.

Under a fee for service contract, residents pay an upfront entrance fee and an ongoing monthly fee that bundles most of the cost for day-to-day living. Entry fees and monthly fees are lower upon entry into active retirement living, but residents pay the full cost of personal care or skilled nursing for as long as needed at market rates.

Some CCRCs offer a  rental option without an entrance fee requirement. Residents who choose this type of contract pay a higher monthly fee and assume the full risk of the cost and self-coordination of their future care. 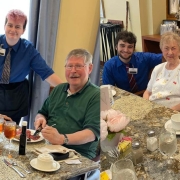 Faced with staff shortages affecting the food services industry as a whole, Masonic Village had to pause table service in its restaurant. Residents wanted to help with the situation, and being aware of scholarship programs at local schools, formed a Dining Services Scholarship Committee, which includes four residents and Eric Gross, executive director. Their aim was to help recruit servers, many of whom are high school and college age, by offering them assistance with their future education through scholarships made possible through donations from residents.

“With the scholarship program, we thought it might encourage people to work here and put in more time and be rewarded,” committee co-chair Mike Glenn said. “We were so successful, we were able to increase our initial offer from $1,500-$2,000 scholarships to $4,000 scholarships. These kids are really great people. They’re good students and going into interesting areas of study.”

To qualify, servers must have worked at least 312 hours, submitted a short essay and application and already be attending or accepted to college. In total, more than $63,000 was contributed during what will become an annual campaign. The additional funds collected will be used for next year’s scholarships.

“Masonic Village feels like family,” said scholarship recipient David Binley (shown above right with residents Marlene and Bill Moisey), who has worked as a server since 2019 and is an economics major at the University of Pittsburgh at Johnstown. “I appreciate going to work every day. I enjoy bringing in new people, training them and helping them see it’s a great place to work. I thank everyone who contributed. It was very, very generous.”

If you know someone interested in job opportunities at Masonic Village at Sewickley, visit our Careers page! 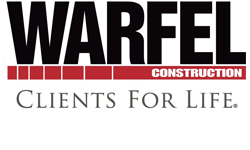 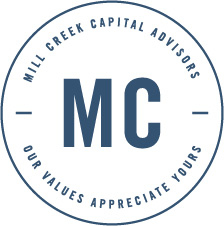